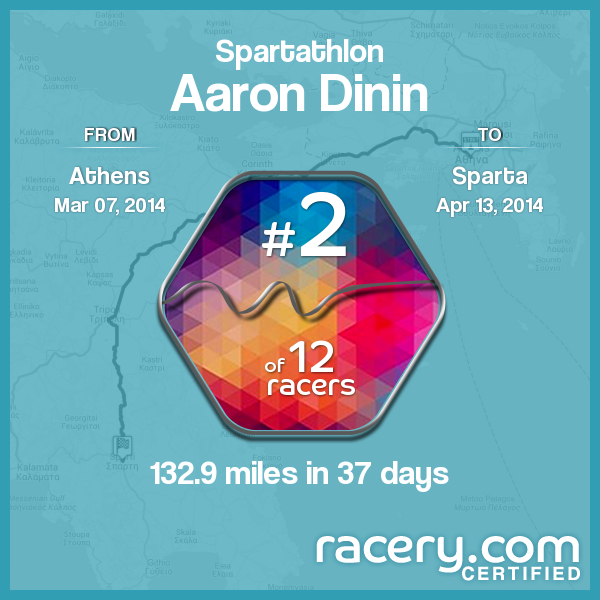 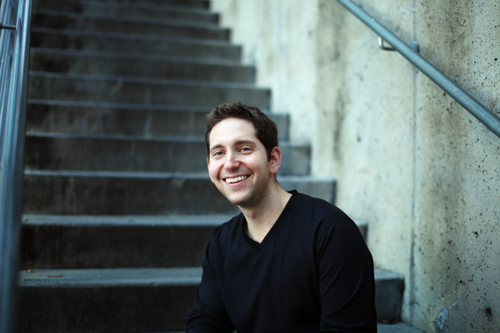 Aaron Dinin lives in Durham, North Carolina and is the CEO of Rocketbolt, a software company focused on a software company that provides lead nurturing intelligence for sales and marketing teams. He’s been participating in Racery races since March, 2014.

Q. Do you have any dream races or dream runs you aim to complete someday?

Only the magical kind where someone else actually does the running for me but I somehow get the “calorie credit” for it.

Q. Do you run often with other people or alone?

Q. What or who inspires you to run.. even on the hard days?

The milkshake I want to be drinking.

Q. Do you remember the first moment you felt “like a runner?“

Q. How do you measure success as a runner?

I measure success simply based on whether or not I actually chose to run that day. For context, I used to never exercise. I began regularly exercising Freshman year of college and haven’t stopped. For reference, that was nearly 15 years ago. I worry that if I stop exercising for too long I’ll never get started again, so, instead, I just keep going.

Q. What role does running play in your life?

Running is the thing that makes any day productive. No matter what else happens that day, so long as I went for a run, I at least know I’ve accomplished something. That’s why I run first thing in the morning.

Q. What role does Racery play?

Racery has helped me be more of a social runner. I’ve never been interested in pre-designated races because I want to run on my schedule, not someone else’s. But, by using Racery, I can have the experience of being part of a social running club while still running when I have the time.