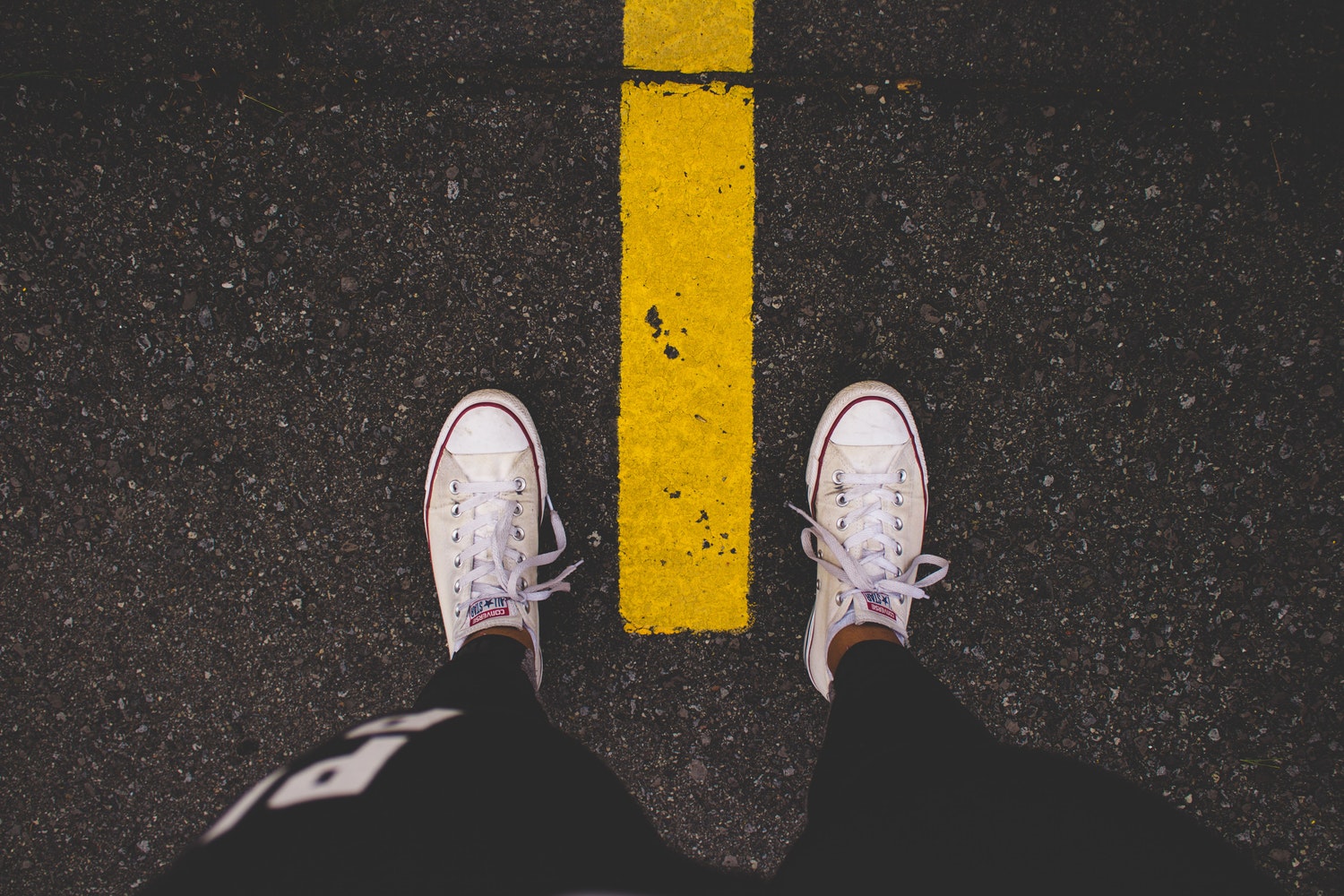 Life is busy, and we’ve all got too many things to remember to do. A tide of to-do lists washes over us daily.

It’s hard enough remembering all the things we HAVE to do like… buying milk… or turning out the light… or emptying the dishwasher… or changing the oil.

It’s harder still to remember the things we SHOULD do like…  getting 10,000 steps a day… or eating green leafy vegetables… or leaving the mobile phone in the living room at night.

If a behavior or task doesn’t happen often enough to become ingrained as a habit, it quickly disappears from our behavioral programming.

All is not lost. Amid the noise and crush of competing priorities, it turns out that simple reminders, called “nudges” by behavioral economists, can have a big positive impact in promoting healthy behaviors.

The concept of nudges was popularized in a 2008 book by economists Richard Thaler and Cass Sunstein. Tt the time, critics noted that while the idea seemed great, the book was short on specific recommendations.

In the intervening decade, researchers have found ample evidence that simple nudges are highly effective for fitness motivation. For example:

Turns out all the noise and confusion means we’re easily effected by small influences — both positive or negatives — that tip the balance at a particular moment.

“Nudge theory” is why Racery deploys various types of emails — leaderboard updates, reminders to exercise, notices when racers pass each other — to jostle race participants to exercise harder and more regularly.

The journey to a good habit begins with a single step. And that step, and its many successors, is often prompted by a nudge!