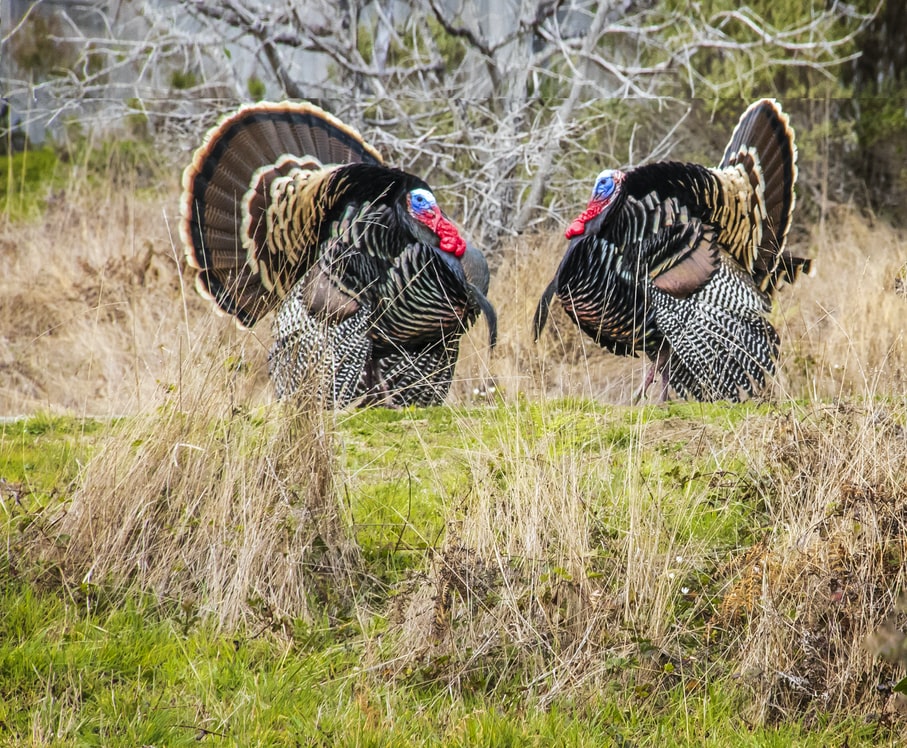 Planning to organize a virtual turkey trot for Thanksgiving 2022? Good news! Your virtual race can be bigger and better than last year’s road race.

More creative: racers can compete to create cool shapes on the map, tracing them with their running or walking routes.

Bigger: People can participate in a virtual race from anywhere. And more people can join the fun: distant friends and family, folks who moved away years ago, can race too.

Longer: why restrict racers to logging miles only on a single day? Racers can log miles all week, watching themselves battle on the race’s leader boards.

More competition: Virtual races allow to people can compete individually, or on teams and as members of groups.

Unfortunately, many virtual turkey trots in 2022 will ignore the full potential of going virtual. Just like early TV producers just filmed radio programs, most traditional race directors think of virtual races as just a distance, running, and an award.

“Run 4 miles, email us your time, and we’ll send you a medal!” the pitch goes.

Fixating on the details and logistics of a product they’ve spent years building and promoting, literal-minded race directors can’t imagine that racers’ want to connect with the people they know and love not with a specific date or distance.

This summer’s ADC virtual race is a great example of how much fun you can have once you let go of preconceptions about what “a race” is.

Virtual racers get to exercise AND connect. Obviously, none of what’s best about virtual racing is possible in the real world.